TV from A to Z: How I Met Your Mother, "Double Date" 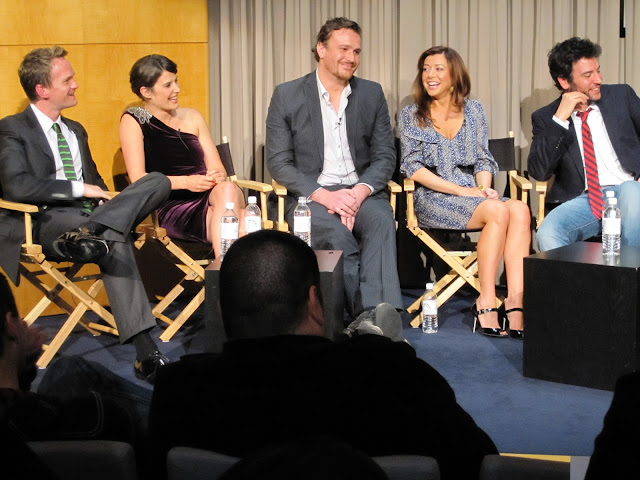 How I Met Your Mother is a sitcom that aired on CBS for nine seasons from 2005 - 2014. The show is about Ted Mosby telling his kids the story of how he met their mother. It seems ridiculous that this would take nine seasons. However, How I Met Your Mother was a funny show that took stops along the scenic route to get to what the show's title promises. One of my favorite stops along the way to meeting Ted's future wife happened in season 5, episode 2, "Double Date". There are two main storylines that correlate with the title. I will give some details about each of them.


Another play on words with the episode title involves a recurring theme in the series. In this episode Barney Stinson and Marshal Eriksen run into Marshall's wife's (Lily Aldrin) doppelganger or double. Lily's double just happens to be a stripper from Russia named Jasmine.

If you haven't seen this show, I highly recommend it. It is light-hearted fun. How I Met Your Mother is available to stream on Netflix.

Email ThisBlogThis!Share to TwitterShare to FacebookShare to Pinterest
Labels: Blogging from A to Z April Challenge, How I Met Your Mother, TV shows
Newer Post Older Post Home