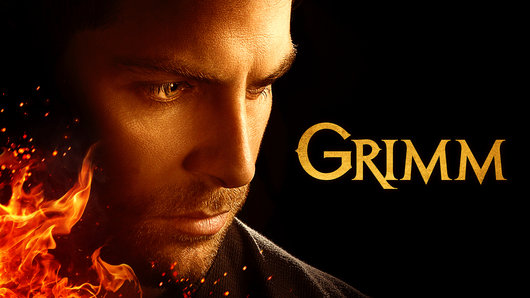 "Woman in Black" is the season one finale for NBC's Grimm. Grimm is kind of in the same realm of ABC's Once Upon A Time with the use of fairy tale fantasy mixed with the modern world. Where Grimm is concerned it is just the monsters from old folklore called Wesen that are in our world. Detective Nick Burkhardt is the Grimm who is supposed to kill them. However, Nick learns that not all Wesen deserve the fate of death.

During the finale episode, "Woman in Black" the story picks up with Nick's partner, Hank Griffin struggling with seeing a couple of Wesen. At this point Hank knows nothing of Wesen or Nick being a Grimm.

There is also an ongoing storyline dealing three mysterious gold coins that Wesen will kill for. Captain Renard has the coins in his possession and a Wesen named Akira Kimura is still looking for them. A woman in black shadowing Akira for an unknown reason.

Near the end of the episode Akira and Nick battle Akira who has broken into Nick's home. Nick has an old score to settle with Akira as he believes Akira is responsible for his parent's deaths. During the fight the woman in black appears and kicks Nick out of her way. She overtakes Akira and knocks him out with a drug. Nick points his gun at the woman and she calls him Nicky. It turns out the woman in black is Nick's, believed to be dead, mother. 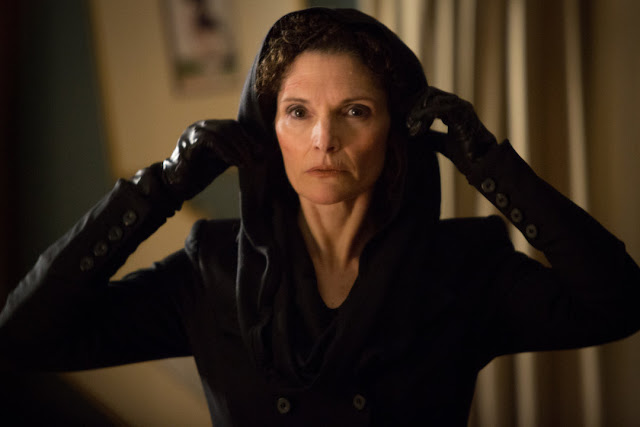 In the middle of all of this there is a situation where Adalind Schade concocts a potion that she transmits to Juliette via a cat. Juliette is not affected by the scratch initially. She lasts long enough for Nick to tell her who he is, even though she is not ready to accept the news yet.

Nick takes her to Monroe who is Wesen. Monroe turns around to change into his Wesen form before he can turn around Juliet passes out. They take her to the hospital. It appears she is under a sort of sleeping curse.

If you like Once Upon A Time, you will probably like Grimm as well. You can watch Grimm on Amazon Prime Video with your subscription.