TV from A to Z: Glee, 'Extraordinary Merry Christmas' 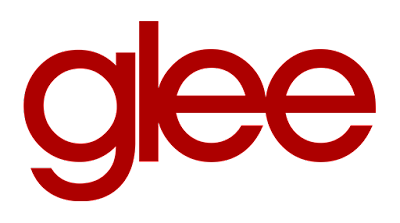 Glee is one of my favorite shows. I couldn't wait to get my weekly dose of this musical sitcom. While not every episode has great performances in it, there are a few that stick with me. One is the "Extraordinary Merry Christmas" episode from season three.

You have great moments in this episodes that allow for lots of musical performances. You will get a nudge of nostalgia for those old Christmas variety specials that would come on network television while watching the episode. Plus, there is the do-gooder scene at a soup kitchen to reminds us to volunteer and donate food for those in need. You know they have to be subtle that way because for some reason people are offended when they are told or flat out asked to do such things.

One of my favorite performances from the episode was the duet of "Let It Snow" performed by Kurt Hummel (Chris Colfer) and Blaine Anderson (Darren Criss).

If you've seen this episode which performance was your favorite?


Here is glimpse of mine...

Posted by ShawnTe Pierce at 9:00 AM