TV from A to Z: Buffy the Vampire Slayer, 'Unaired Pilot' 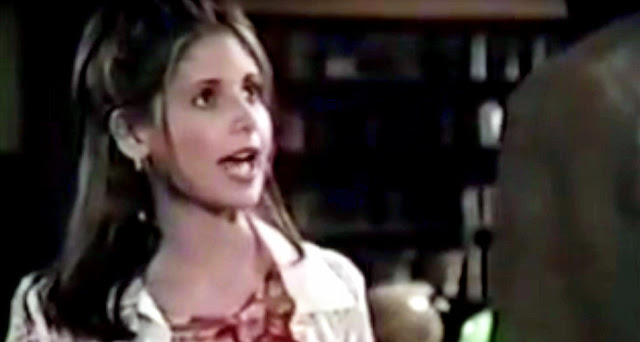 "Into every generation a slayer is born: one girl in all the world, a chosen one. She alone will wield the strength and skill to fight the vampires, demons, and the forces of darkness; to stop the spread of their evil and the swell of their number. She is the Slayer."


Fans of the TV series, Buffy the Vampire Slayer, know the above quote very well. It is the opening narration of the former The WB, and later UPN, show. The series is truer to the intentions Joss Whedon had with his script for the Buffy the Vampire Slayer movie. Whedon intended to show networks this with the 25-minute non-broadcast pilot he created to pitch the series to networks. This teaser was never aired on television. It is unofficially called the "Unaired Pilot".

Officially, the pilot episode of Buffy is "Welcome to the Hellmouth". During this episode we are introduced to main characters and recurring characters of the series. We witnessed Buffy's first day at Sunnydale High, meeting Giles (her watcher), along with friends Xander and Willow. Of course, there is her meeting Angel. 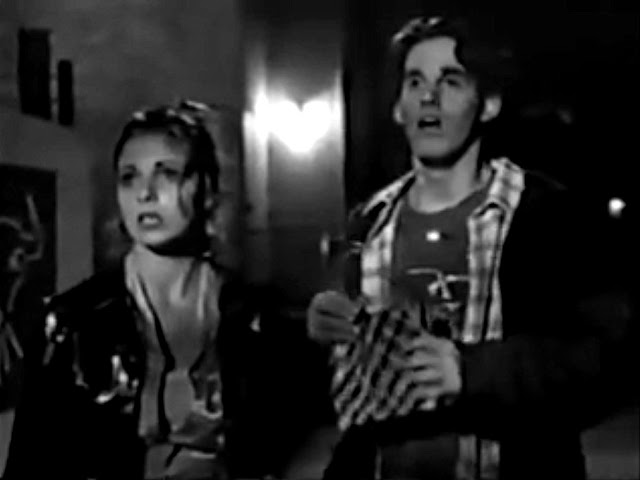 
What is missing is Buffy meeting a stranger who gives her a cross, pendant necklace. That stranger is Angel. This scene was originally part of the "Unaired Pilot" but it was cut. 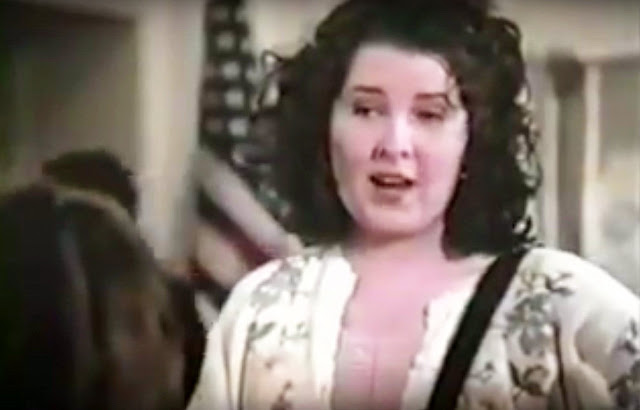 Other differences include the casting of Willow. Originally an actress named Riff Regan was cast in the role. However, once The WB picked up the series, Alyson Hannigan was cast for the part. Also, Principal Flutie was originally portrayed by Stephen Tobolowsky and was replaced by Ken Lerner once "Welcome to the Hellmouth" aired.

This non-broadcast pilot of Buffy the Vampire Slayer is not available on DVD. In fact, Joss Whedon prefers not to release it because it is not the best debut for the series. You can find bootleg copies of it online. Including this one here:

Image stills taken from the video.