TV from A to Z: The Blacklist, Season 3 'Zal Bin Hasaan' 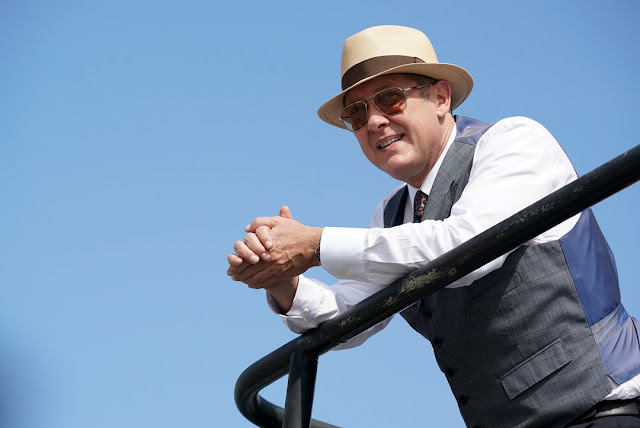 "Zal Bin Hasaan" is the seventh episode from the third season of NBC's The Blacklist starring James Spader. The Blacklist is a primetime thriller that centers around a former agent turned Most Wanted, Raymond "Red" Reddington (Spader). Reddington offers his assistance to the FBI to apprehend criminals on his list, The Blacklist. The only catch is, he gets free reign to work and he deals personally with Agent Elizabeth "Liz" Keen (Megan Boone). 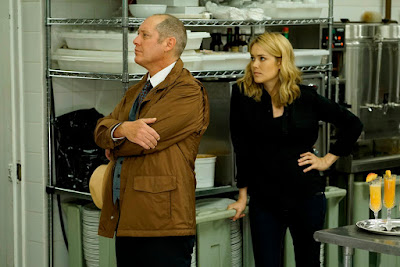 It turns out that Agent Navabi's brother is still alive and appears to be a hostage of Zal Bin Hasaan. I say appears to be, because it is later found out that her brother was not a hostage but is indeed, Zal Bin Hasaan. Hasaan's terrorist group is killed during the course of events and he is the last man standing. Agent Navabi can either take her brother in or hand him over to Reddington to help him and Liz out. She hands Hasaan over to Reddington because the brother she knew died when he became a terrorist. 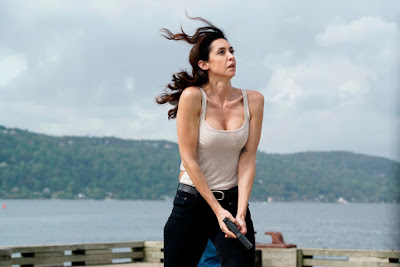 This is just an overview of the main plot of this episode. "Zal Bin Hasaan" has other storyline intertwined. You will just have to watch the episode to find out more about them.

Where to Watch The Blacklist


The only way to watch "Zal Bin Hasaan" right now, is to purchase the episode on iTunes, Google Play, or Amazon Video. In a few months, season three of The Blacklist will be available on Netflix. I have no idea when NBC will allow all of season three to be seen on their website or app. 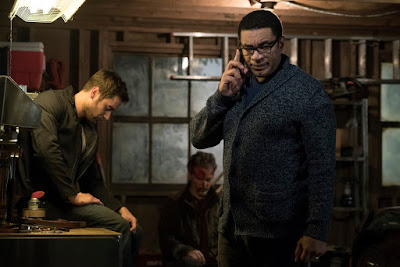 Do you watch The Blacklist? What has been your favorite episode so far? I'll give mine in the comments.

Posted by ShawnTe Pierce at 9:48 PM