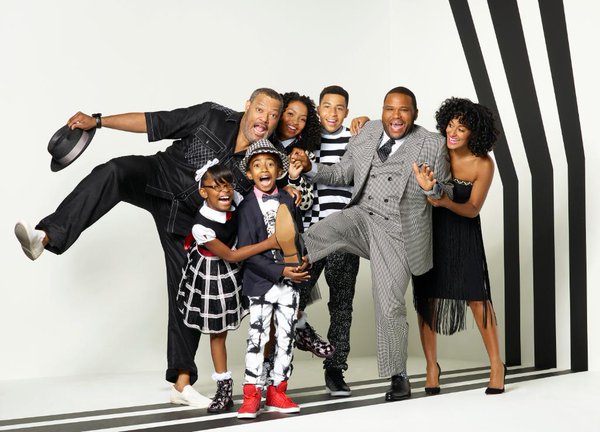 In season two, episode 6, "Jacked o' Lantern" we meet Andre Johnson's (Anthony Anderson) cousin from the old neighborhood, June Bug (Michael Strahan) and his family. June Bug and his kids come to visit during Halloween. The cousins like to tease and beat up Andre and the kids. This time the kids fight back. However, in doing so they realize why June Bug and company behave the way they do.

If you haven't checked out this show yet, you can on Hulu. In fact, watch the ABC family line-up with both Black-ish and Modern Family. If you are like me, you will find elements of your own family in both shows.